BE THE FIRST TO KNOW

My way of coping was to read — a lot — then one day I picked up a pen and started to write. When I filled one notebook, I bought another, then another, and only then realised I was writing a book — Dead Reckoning.


JPD: What was the first book you ever wrote? And how young were you? KP: I can vaguely remember writing a book about horses when I was at primary school. I probably still have it somewhere, I should dig it out really — or maybe not. JPD: You definitely should!

What can you tell us about your books? The Valkyrie Series is very much character-orientated and after I wrote Dead Reckoning , one of the main characters, Gabriella, stayed in my head and insisted that I wrote her backstory, which became the novella Ill Wind , and is a good introduction to the series. Settling down to write Ready About , which will be another full-size novel continuing on from Dead Reckoning and is narrated by Gabriella and Henry Sharpe who also appears in Dead Reckoning and Ill Wind , Sharpe insisted on telling me how he became a pirate before he would let me move Ready About forward.

I took a break from my pirates after Dead Reckoning and Ill Wind were published to try my hand at something else I do like a challenge. JPD: The Valkyrie series, in particular, seems to have captured the imagination of readers and has even been a bestseller in its category. How have you enjoyed the experience of being an indie author and achieving such good results?

So after a lot of consideration I decided to self-publish to show that my physical limitations did not limit me as a writer. My aim was to build a good sales record with positive independent reviews and then approach agents. In fact, t he first book I ever wrote was about pirates - I was seven years old and a little rebellious What inspired you to write about them?

KP: It was natural for me — aged 11 I was sailing around Thruscross Reservoir in a Mirror dinghy flying a skull and crossbones at the top of my mast! Also, the seventeenth-century Caribbean fascinates me — all those nationalities descending on one small area in the search of freedom; and enslaving two continents in the process. What can you tell us about that?

KP: One result of the injury I sustained was isolation — from having an extremely physical hobby and a promising career as a financial advisor, regularly driving around the country, I was suddenly stuck at home. Yet I had telephones, computers, books and the TV, and I started to think about how isolation would affect somebody who was truly cut off.

What if somebody who lived in a small, remote village in the Yorkshire Moors became isolated within the community she lived? How would she deal with that?

How would it change her, embitter her? The resultant character was Jennet, a fifteen-year-old orphaned girl, living in a tiny community in the middle of nowhere. It seems to me the past is never wholly in the past and continues to affect our present and the decisions we make. JPD: Any plans for a series? Apart from the short stories, the further books in the Yorkshire Ghost Series will be stand-alone novels.

They fled to Knaresborough Castle — just down the road from me — yet very little is written about them after the murder, and what has been set down contradicts every other account. In Knight of Betrayal I want to examine the extreme level of their medieval sense of guilt and dishonour, which has horrific repercussions nearly a millennium later.

JPD: The Becket one in particular sounds fantastic! Her dreams come true when her stepfather sells her into marriage. Aboard the Freyja, she is hopeful that her new life in the Dutch West Indies will be an improvement - a hope that dies when she is given a slave, Klara, and a whip. She is little more than a vessel to provide the next generation of van Eckens.

Largely ignored and desperately unhappy, she and Klara develop a friendship which makes life bearable - at first. Once married, Gabriella's life takes a turn for the worse and she descends into a world of horror and abuse until tensions finally explode.


Life will never be the same and she has no choice but to take fate into her own hands. 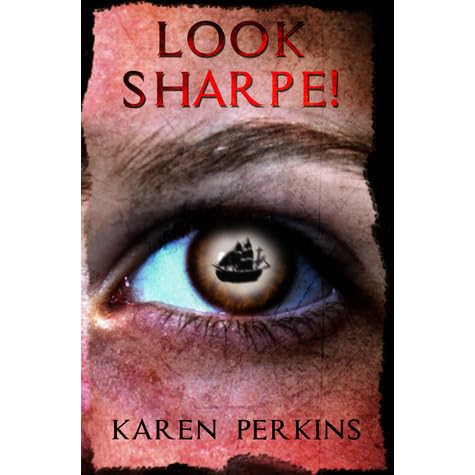 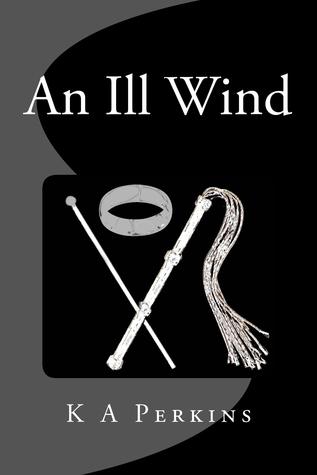 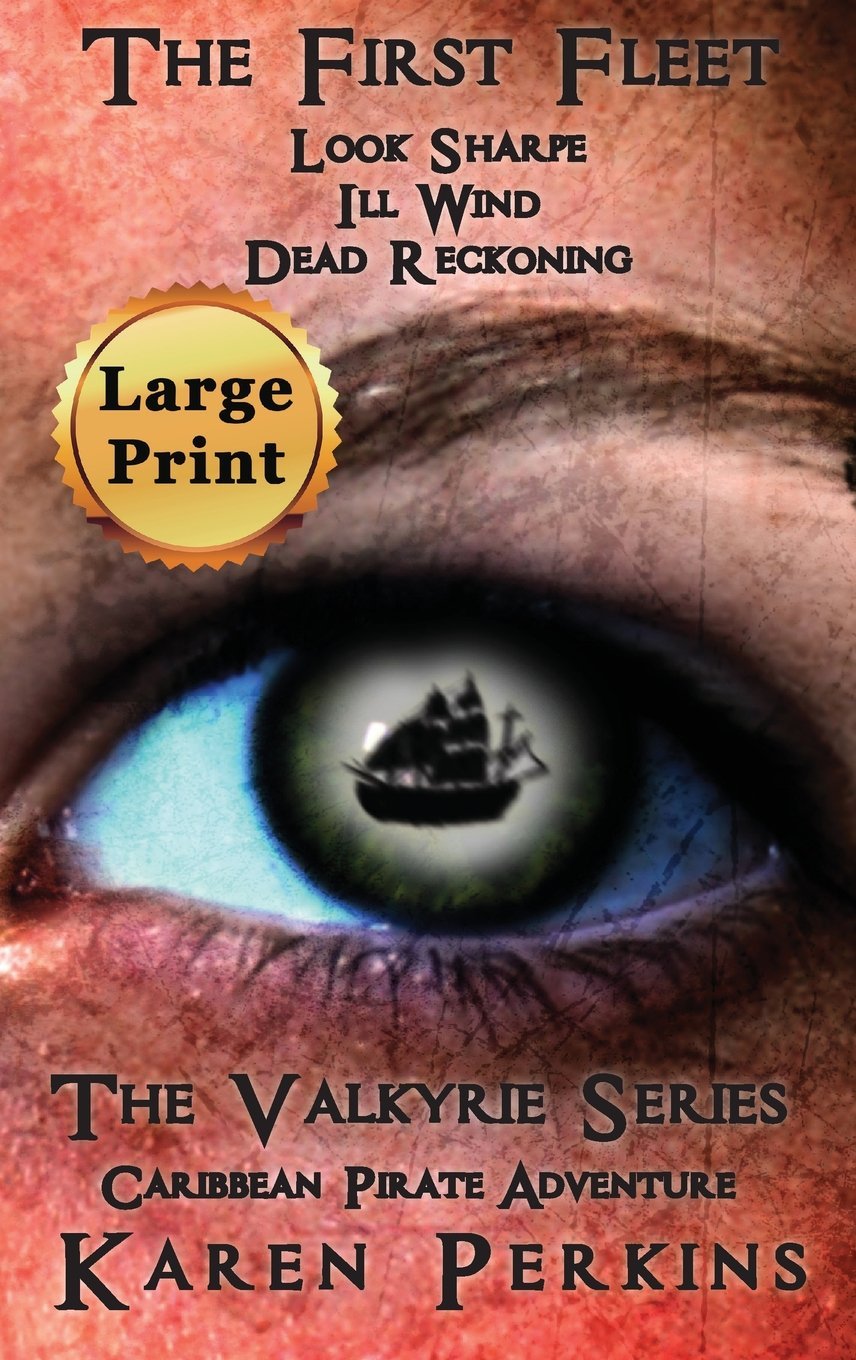